Despite the imminent threat of automation and artificial intelligence taking the place of humans in the workplace, employers are still investing considerable amounts of time and resources into sourcing and upskilling talented human capital.

However, even with state-of-the-art mentoring programs, nap pods and expensive in-house coffee stations, employers are exposed to the risk of losing their human capital to competitors. To manage this, certain employers have implemented no-poach agreements or clauses. Such agreements have triggered concern from competition authorities, including those in the United States (US) and could well be on the radar of the South African (SA) competition authorities aiming to facilitate a fair labour market in South Africa post COVID-19.

Essentially, no-poach agreements are concluded between competing employers to restrict each other from poaching their employees. These agreements may even allow for the fixing of wages in a certain market. Unlike traditional restraint of trade or non-compete clauses, employees are unable to negotiate the terms of no-poach agreements and are oftentimes unaware of their existence. As a result, an employee’s decision to move between competing employers and negotiate better terms of employment, such as remuneration and benefits, is limited. As if that was not enough, the COVID-19 pandemic has increased the limitations faced by employees in the labour market with the insurmountable pressure it has exerted on the global economy. The labour market has reflected a sharp increase in retrenchments and a decline in new job opportunities. In turn, employers are faced with the difficulty of navigating this crisis whilst maintaining a profitable workforce, without subverting competition in the labour market.

On 13 April 2020, the United States Department of Justice (DOJ) Antitrust Division and the Federal Trade Commission (FTC) responded to the concerns of US-based employees during these unprecedented times by publishing a joint alert in an effort to manage the rise of unlawful no-poach and wage-fixing agreements triggered by the COVID-19 pandemic. The DOJ and FTC stated that they were cautious of employers, staffing companies and recruiters who might engage in collusion or other anticompetitive conduct that impacted the labour markets, such as agreements to lower wages or to reduce salaries or hours worked. The DOJ and the FTC noted that they may subject these employers to civil and/or criminal sanctions.

This is not the first time that these competition authorities have issued an alert or guidance that intends to caution employers against engaging in unlawful no-poach and wage fixing agreements. In October 2016, the competition authorities published the Antitrust Guidance for Human Resources Professionals (Antitrust Guidance for HR Professionals), which alerted HR professionals, and others involved in hiring and compensation decisions, of the inherent risk that comes with agreements that constrain an individual firm’s decision-making in relation to employment terms and opportunities. In addition, the DOJ announced that, going forward, it would adopt a stricter approach against firms that were found to be engaging in naked no-poach agreements.

Naked no-poach agreements, as defined in the Antitrust Guidance for HR Professionals, are no-poach agreements that are not reasonably necessary to any separate, legitimate business transaction or collaboration between the employers. The DOJ considers these agreements as per se prohibitions in that they essentially amount to market allocation, price fixing, refusal to deal and bid-rigging. Accordingly, the DOJ submitted statements of interest advocating for the application of the per se rule in the prosecution of firms found to have been engaging in naked no-poach agreements. However, we are yet to observe a matter that results in a criminal disposition, as the current matters have only been finalised as civil matters.

Even prior to the issuance of the Antitrust Guidance for HR Professionals, the DOJ had conducted investigations into no-poach agreements which reduced the employer’s ability to compete for certain high-skilled workers. As early as 2010, the DOJ highlighted in its investigation of several high-tech companies the extent and the effect that these no-poach agreements have on competition in the labour market. Following a quiet “handshake agreement”, these companies agreed to the following terms: not to cold call each other’s employees; to notify the other company when making an offer to an employee of the other company; and that if either made an offer to such an employee of the other company, neither company would counteroffer above the initial offer. Ultimately, these high-tech companies were subjected to significant civil sanctions.

Whilst US competition authorities have adopted a clear position and strategy in relation to regulating no-poach agreements during the crisis, these agreements have not been the subject of particular scrutiny in South Africa, notwithstanding the authorities’ well-known sensitivity to public interest matters including employment.

With the rising levels of unemployment and potentially imminent COVID-19-related salary reductions in South Africa, the regulation of no-poach agreements could be a natural progression in the focus of its competition authorities, in line with international trends. South African firms should be mindful that the regulation of no-poach agreements may be susceptible to scrutiny by the local authorities, which may seek to assert jurisdiction over these agreements from a competition law perspective. 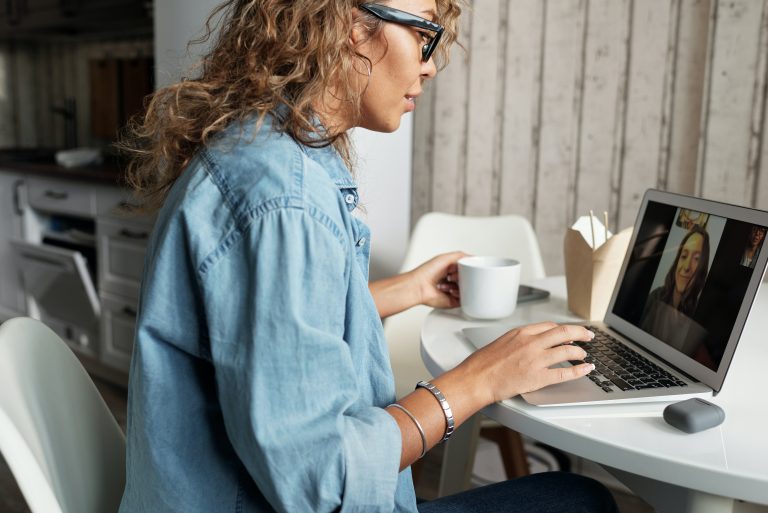 How Covid-19 has affected the gig economy in South Africa

Human Resources Manager during the COVID-19 pandemic. The Corona Virus pandemic has impacted every…
More 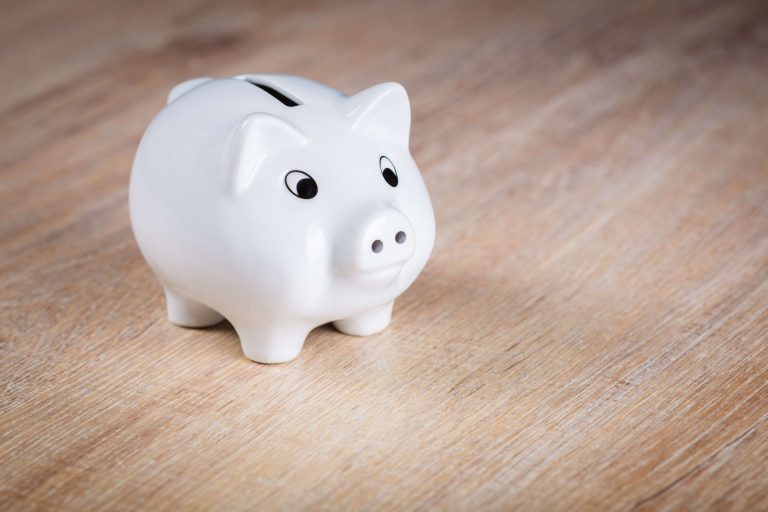 Re-imagining remuneration in the time of COVID-19

COVID-19’s most lasting effect may be prompting us to think differently. For me, this…
More