What will you learn at the Ryan Lochte School of Champions?

As a 12-time Olympic medallist, swimmer Ryan Lochte has served as a role model for many aspiring swimmers and other youngsters who have looked up to him for his achievements.

As a 12-time Olympic medallist, swimmer Ryan Lochte has served as a role model for many aspiring swimmers and other youngsters who have looked up to him for his achievements.

But his champion status has taken a severe battering in light of the revelation that the story he made up and spun to all who would care to listen about being held up at gun point after a drunken night out with fellow swimmers.

He however made some classic mistakes that resulted in him being busted for the liar and coward he really is.

When given the opportunity, he didn’t come clean and chose instead to lie.
Don’t lie. The truth will ALWAYS come out. It might not be today, tomorrow or the next day, but it WILL come out. You can bet your life on that.

Truth has an unstoppable power all of its own. It will push through the most seemingly impenetrable barriers to get out and, when it does, you will be exposed for the liar you are.

Another problem for liars is that, unlike them, others are not deceived by the liar’s ego. Anyone who sets out deceive others will first deceive themselves. That’s how deception works. Once you’ve deceived yourself, the possibilities are endless. You see, few egotists understand that the problem is that their ego is actually not on their side – it’s on its own side, so it will blind them to what it is really doing to look after itself. So there you are, thinking you’re doing a great job deceiving others, when all along you yourself are being played for a fool by your own ego.

Few people understand that an exaggeration is no longer the truth. It turns what might have been a truth (but isn’t necessarily) into a big fat lie, which takes you back to Classic mistake #1.

He thought he would grab the opportunity to make himself the hero of the story and get a bit of extra mileage while he was about it.

Lochte obviously couldn’t resist the urge to call on a few Hollywood scripts as he threw the Brazilian law enforcement and security efforts under the bus while the world was watching and listening (who cares about the 85 000 security people deployed when you’re trying to play the hero?).

According to the legendary liar, there was a tense standoff. Explains our “hero”, “And then the guy pulled out his gun, he cocked it, put it to my forehead and he said, ‘Get down,’ and I put my hands up. I was like, ‘Whatever’.”

That was the trap he walked himself into.

No-one who has a gun put to his head and then cocked says, “Whatever”. I know. I’ve been there. That might happen in the movies Lochte has watched and which obviously impressed him no end. But we all know that the movies are not real life. Maybe someone needs to explain this to Lochte.

So, if you attend the Lochte School of Champions, you will learn that, when confronted with a situation which you wish to worm yourself out of, just lie, over exaggerate and make sure you present yourself in a flattering light, hopefully as the hero who is cool under pressure. If you do that, you will be a champion like Lochte, my son!

Alan Hosking is the publisher of HR Future magazine, www.hrfuture.net, @HRFuturemag. He assists executives to develop new generation leadership skills, manage their age as an asset, and achieve self-mastery so that they can lead with greatness and agility in an increasingly disruptive world. 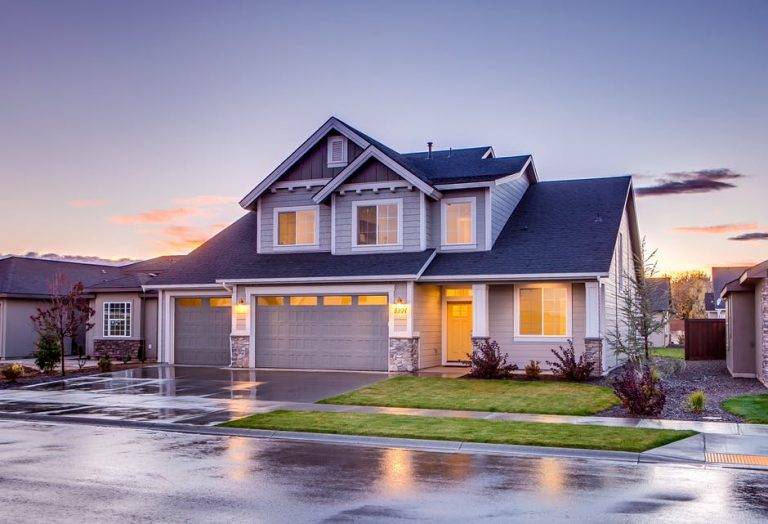 Where are you living?

When it comes to finding a home at the right address, estate agents emphasise… 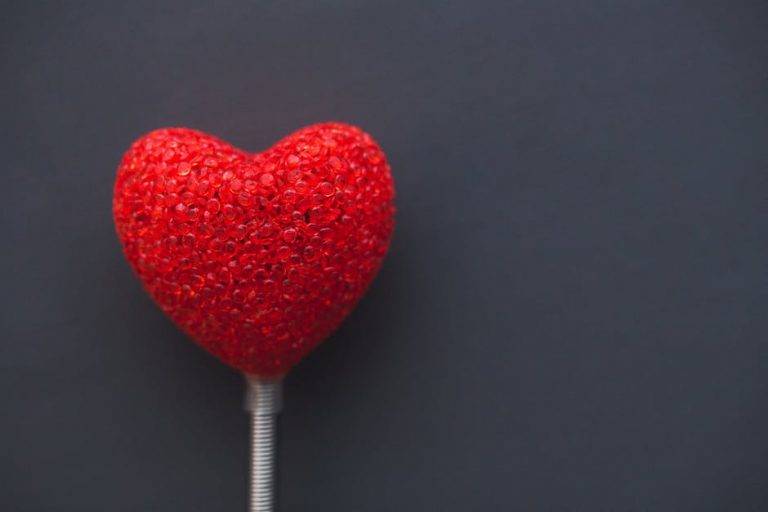 Is love the new leadership tool in your toolbox? 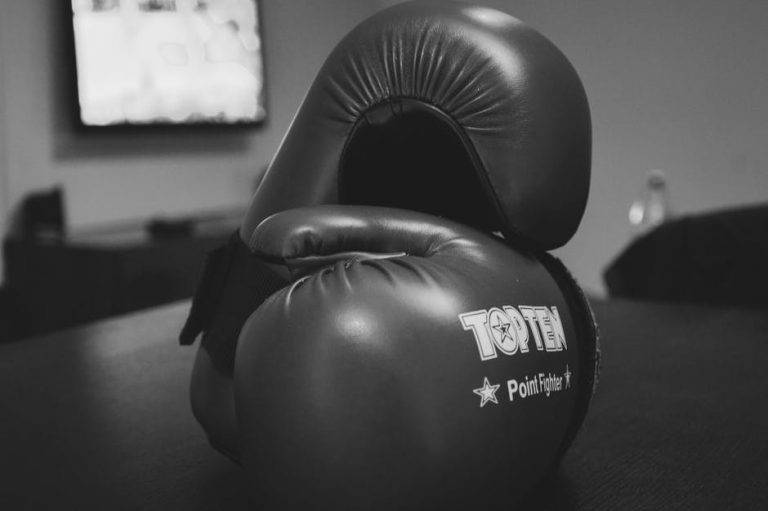 Are you fighting for or against things?

Employers generally have a love-hate relationship with their sales people. These are the people…