What is the difference between immigration law vs labour law?

In 2014, the President and the then Minister of Home Affairs signed the new regulations to the Immigration Act, No 13 of 2002 (IA).

In 2014, the President and the then Minister of Home Affairs signed the new regulations to the Immigration Act, No 13 of 2002 (IA).

These regulations contain various additions, but of note are certain regulations regarding corporate visas, which have been of recent public interest.

Sections 20(2) and 20(3) of the regulations require that an applicant for a corporate visa must provide proof at the stage of application and be able to provide proof at any point during holding the visa, “that at least 60% of the total staff complement that are employed in the operations of the business are citizens or permanent residents employed permanently in various positions”.

Recently, the Department of Home Affairs (DHA) has stated that it will show no leniency towards companies that fail to observe the above provisions. The DHA expressed its dismay at the current wide-spread non-compliance with the regulations, especially in industries such as hospitality, construction, agriculture and mining. In several instances the DHA has indicated that the granting and renewal of corporate visas, in general, will be more heavily regulated.

This came approximately a week after the Congress of South African Trade Unions (COSATU) made a public statement demanding the deportation of a couple hundred illegal Chinese construction workers and probed the DHA to respond to their call.

The Constitution gives employees the right to fair labour practices and our courts have held that this is a fundamental and somewhat prioritised right. Therefore, one cannot take the provisions of the Labour Relations Act, No 66 of 1995 (LRA), which give effect to this fundamental right, lightly.

As a result, strict compliance with the IA and ideals prescribed by the DHA could leave an employer open to unfair dismissal disputes being lodged against it, whereas exercising fair labour practices in line with the Constitution and the LRA could result in penalties being imposed on the employer by the DHA due to the IA.

This leaves many employers of foreign nationals in a precarious position, asking: “which law should I contravene?”

The answer may lie in the efforts an employer is willing to make to uphold the provisions of the Constitution and the LRA despite those of the IA. The employer must be able show that it has made all reasonable and practical efforts to avoid dismissing the employees and that the dismissal is the last resort. This, together with the fact that the dismissal is caused directly by the IA, over which the employer has no control, should be sufficient and substantive reason to successfully justify any dismissals and sufficiently negate the “unfairness” thereof. The labour courts have shown their inclination to display sympathy to the employer where the above has been shown to a satisfactory degree.

It must be noted, however, that there is no objective, universal standard which dictates what actions qualify as reasonable and practical efforts – these efforts will be considered on a case-by-case basis. The required proof of reasonable efforts could be as hefty as an elaborate application to the DHA requesting a waiver in respect of visa-renewal requirements. Alternatively, it may be sufficient that employers simply inform employees in writing that failing their compliance with immigration laws, they may be called to disciplinary proceedings which may ultimately result in dismissal. The employer may even thereafter assist those employees in complying with immigration laws by furnishing them with required motivational letters. It is our opinion that where there is a foreign national employee whose visa is up for renewal, there must be good faith practised in assisting that employee in renewing his visa. Failing to do so may be construed as a breach of the implied duty of good faith in the employment contract.

In summary, a hefty and complex onus is placed on the employer to strive towards compliance with conflicting laws, but compliance is ultimately possible. 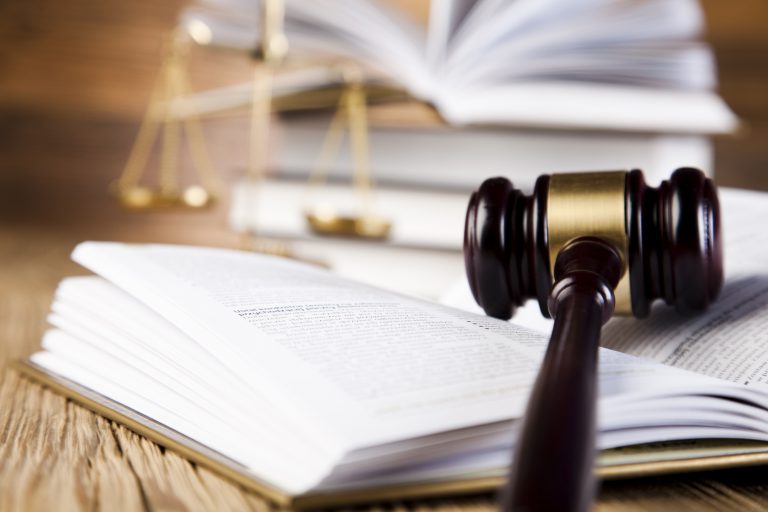 Why you shouldn’t ignore the rights of labour tenants

In 1996, the legislature enacted the Land Reform (Labour Tenants) Act, No 3 of…

Is an employer justified in dismissing employees carrying weapons during a protected strike? 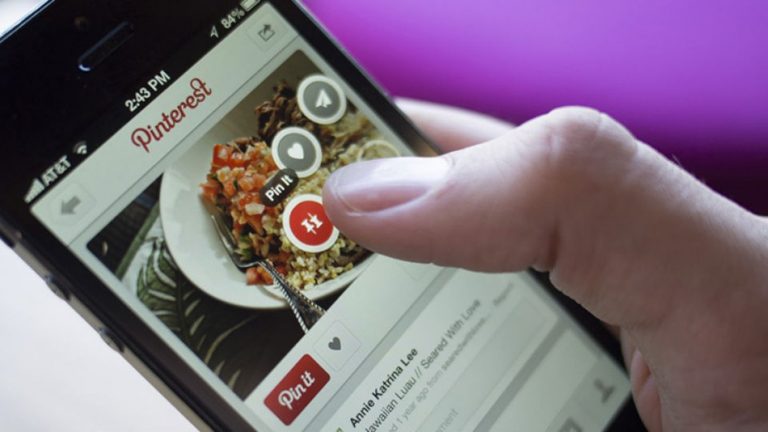 What is the impact of Pinterest on copyright laws

The traditional realm of copyright is being tested in a world where “liking”, “retweeting”,…