What were the potential problems raised by the African ICC exodus?

With a greater understanding of the witness protection framework and the role of state cooperation, it is now possible to consider the possible ramifications to be addressed by the International Criminal Court (ICC or Court) – the Victims and Witnesses Section (VWS) in particular – in dealing with an African walkout.

With a greater understanding of the witness protection framework and the role of state cooperation, it is now possible to consider the possible ramifications to be addressed by the International Criminal Court (ICC or Court) – the Victims and Witnesses Section (VWS) in particular – in dealing with an African walkout.

These can broadly be divided into three strands:

– the risks considered by the VWS in applications for admission to the International Criminal Court Protection Programme (ICCPP) and ongoing reassessment of risk to the protected witnesses;
– the reduction in possible protective states; and
– the question of what happens to the existing relocation agreements, and those persons relocated in terms thereof.

Assessment and reassessment of risk

Witnesses should always, where possible, be relocated to a state where the cultural, linguistic and geographic particularities are close to their country of origin. Given that the majority of situations currently before the Court are located in Africa, this principle is particularly important when considering the impact of an African exodus. If the Court has applied this principle in practice, many witnesses relocated under the ICCPP to date will presumably have been relocated within Africa. In 2016, a Court official confirmed that African participation in the ICCPP is “very good”.

As protective states are presumably bound by fairly onerous confidentiality arrangements under the relocation agreements, problems for relocated witnesses are possibly unlikely to materialise. But, no matter how implausible, the possibility remains that protective states could renege on their commitments (feeling less obligated to honour them having severed ties with the ICC) which places the witnesses living under their protection at risk.

When a witness applies for admission to the ICCPP, the VWS conducts a risk assessment. Regulation 96(6) of the ICC Registry Regulations (ICC-BD/03-03-13) states that the need for continued participation in the ICCPP will be reassessed every 12 months. Due to the understandably-confidential nature of the ICCPP, it is unclear what factors are considered to increase the risk to a witness to such an extent that it is considered necessary that she be relocated or remain in protection. A significant change in the protective state’s attitude towards the ICC (especially where such a change is negative) arguably necessitates a reassessment of the risk to the relocated witness and her family. In this particular context, it may be advisable for the VWS to reassess the risks posed to witnesses already relocated in African states participating in any walkout.

Given the confidential nature of the identity of the states who have accepted witnesses under the ICCPP, it is impossible to tell whether relocation agreements have been concluded with non-States Parties. Although this is possible in theory, if the Court has any kind of policy preferring relocation agreements to be concluded with States Parties, the withdrawal of a number of states in a walkout would reduce the number of potential relocation partners for future matters. This could make relocation difficult where a matter involving an African country necessitates the relocation of a witness. Given the priority principle of relocating witnesses to states similar to their home state, this reduction in the number of potential African states will hamstring the VWS and may compromise the best interests of the witnesses.

of cooperation on States Parties under article 86, while article 93(1)(j) sets out a specific obligation in relation to the protection of witnesses. Article 127(2) provides that exiting states are not relieved of obligations that arose while the state was still a States Party. Therefore, the duty to cooperate will still be effective in relation to the exiting states insofar as current matters are concerned.

However, the context of the walkout is important. In SALC v Minister of Justice, the High Court (Pretoria) found that failure to arrest President al-Bashir amounted to a disregard for South Africa’s international law obligations. The calls for the African exodus come on the back of this finding. However, regardless of the reasons for African states’ indifference and their non-compliance with international obligations, it is the witnesses who will ultimately be prejudiced and need to be protected.

The threshold for admission to the ICCPP is high: “a high likelihood that the witness will be harmed or killed unless action is taken” (see Lubanga); and the VWS can only recommend participation in the ICCPP if the risk threshold has been met (see Bemba). The witnesses in the ICCPP were, and may continue to be, at great risk because of their assistance to the Court. It is conceivable that, at the extreme end of the scale, witnesses could be attacked or assassinated. It is possible (perhaps even probable) that a protected witness or the ICC would not be aware of the risk to the witness before it is too late to do anything. This renders the duty to cooperate that continues to bind withdrawn States Parties meaningless, and there is little point to the duty if it has no meaning for the people it aims to protect.

On Tuesday, 7 March 2017, South Africa revoked its notice of withdrawal from the Rome Statute of the International Criminal Court in accordance with the recent order of the High Court, Pretoria. This action was recorded by the United Nations on the same date.

Dismissing an employee without evidence of a breakdown of trust 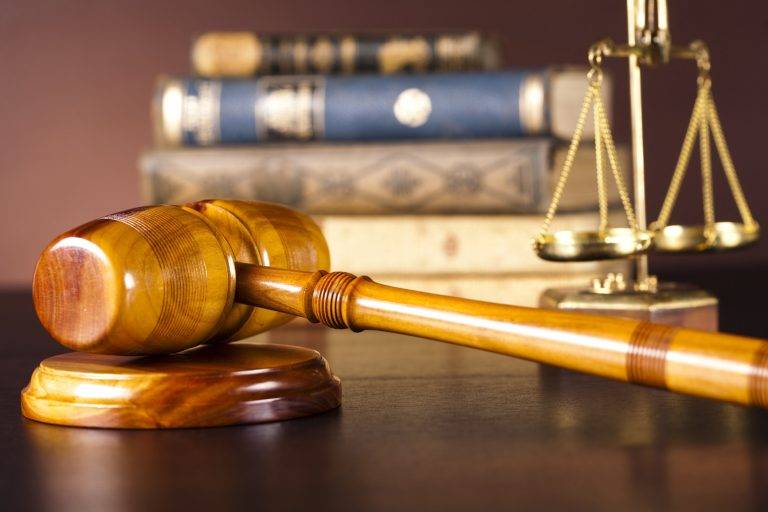 Why comply with the Rules of the Labour Court as well as the Practice Manual?

Recent changes to the BEE landscape