Are we ready for a digitised humanity?

Post Views: 2
Humanity has witnessed more technology-driven transformational change during the past 30 years than in the entire span of human history preceding it.

Humanity has witnessed more technology-driven transformational change during the past 30 years than in the entire span of human history preceding it. Now, a multitude of interlinked megatrends are on a crash course collision to push the boundaries of technological progress even further. The future of the workforce, healthcare, capitalism, travel, transportation and communication all stand to be remade by the impact of digitisation. The pace of technological change is central to shaping our human journey. Five megatrends that are redefining our definition of humanity are: advances in connectedness, computation and intelligence, brain-machine interfaces, DNA programming and space travel.

Developments in global network connectivity have been the catalyst for the broader change. Over the past 20 years, network speeds have increased from around 50kbps over 2G and ISDN to 50Mbps and higher over 4G and fibre – an increase of 1000%. Within the next decade, internet access is set to become ubiquitous and possibly a basic human right. The remaining 4bn people not yet connected to the Internet will come online by 2025 through partnerships between terrestrial operators and low-earth orbit (LEO) satellite providers, notably Facebook, Google Project Loon and Oneweb, a partnership between Airbus, Intelsat, Virgin and Bharti.

Computation and intelligence have also been subject to a paradigm shift. We’ve already seen a digitisation of most of Maslow’s Hierarchy of Needs, with only the Self-Actualisation layer remaining. Whereas once our goal was to make machines smarter, that aim is now shifting: to discovering ways in which machines can make humans both smarter and more capable. Developments in the spheres of quantum computing and Artificial Intelligence are at play too, recasting our ability to tackle computational challenges and explore multiple outcomes to complex problems where linear computing falls short. According to the IDC, worldwide spending on Cognitive and Artificial Intelligence is expected to reach $12.5bn in 2017.

Consequently, we are finally waking up to the immense potential that AI holds for our collective futures and understanding the precautions we need to put in place today. Experts in the field of AI research widely concur that human-level Artificial General Intelligence, or AGI, might become mainstream by 2040. Thereafter, AGI may itself be in a position to invent Artificial Super Intelligence (ASI) on its own.

As a measurable response to this future AGI/ASI scenario, several high-profile investments have recently been made in start-ups exploring the area of human brain and neural research such as Kernal and Neuralink, both focusing on the development of non-invasive brain-machine interfaces. We may soon leave augmented and virtual reality behind, and enter a new era of ‘neuro reality’ – in which digital technologies interface directly with the human brain, allowing us one day to tap into the benefits of a Cloud-connected AI. The implications of this on telecoms networks, are that even the gigabits per second promised by 5G may soon not be enough – we probably soon need to be thinking about 6G technology very shortly after that.

A fourth but equally powerful force pushing the boundaries of the digital humanity is the application of CRISPR technology in the area of DNA editing and programming. Breakthroughs in low-cost human genome and connectome mapping, coupled with the ability to better understand the code of life leaves humanity poised to make some critical ethical and moral decisions that will have a huge impact on future generations.

Combining DNA programming with our ability to blend with an AGI in future might be the only response we will have to level the human race against the rise of an ASI. A by-product of being able to eradicate disease and offsetting or curing human aging through CRISPR may also lead to possible overpopulation and an increased burden on the planet – this is one of the drivers of mankind’s quest to inhabit other planets – the fifth force. There will be a key future moment in time: between 2024 and 2026 we should see a number of these events unfolding, among them: reaching 100% internet penetration, the possible first signs of lab-based artificial general intelligence emerging, and the departure of a manned spacecraft for Mars.

With such powerful technology just a few years away, there are several decisions we need to make collectively today that will impact the future of our species – questions around embracing AI, information sharing and transmission, lifespan extension, gene editing and more. Fortunately, there are already some governance forums being established, such as the Future of Life Institute, a non-profit organisation looking at the implications of decisions made around AI, Biotech, Nuclear and Climate Change.

Given the fundamental role connectedness and communications will play in our high-tech future, telecom network operators have to continue focusing in the important area of building networks capable of handling a new wave of exponential traffic growth as traditional services blend with AI, Cloud and genetic data transmission. How humanity decides to steer and use the technological advancements that will be unlocked over the next 30 years will fundamentally alter the course of human evolution for millennia to come.

Greg Cress is the Digital Lead for Communications, Media and Technology at Accenture. 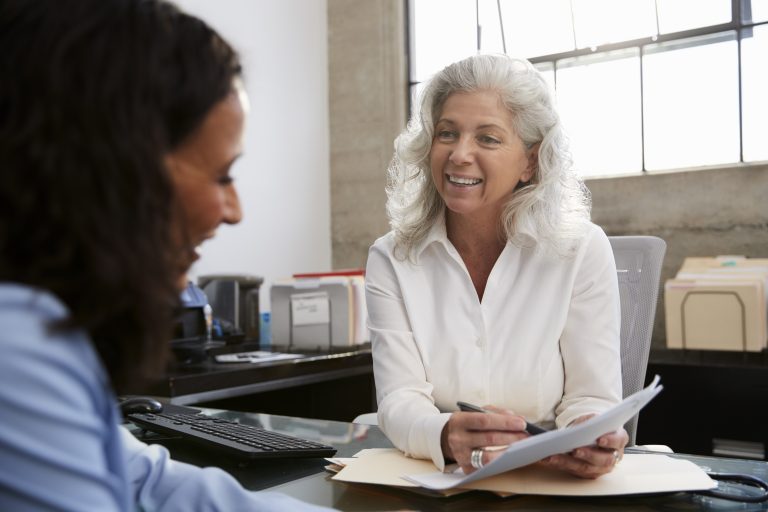 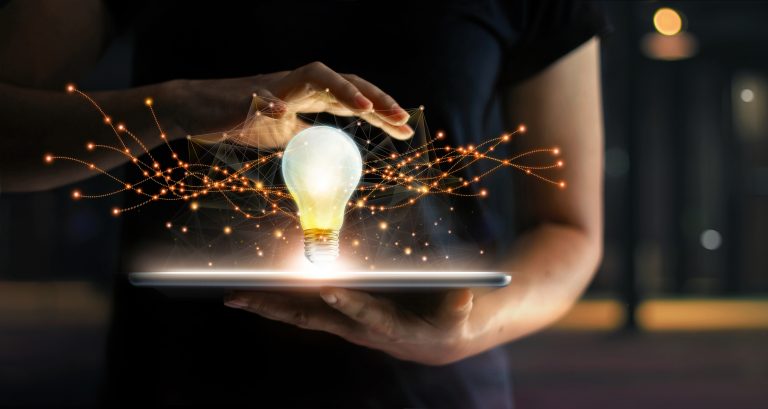