Georgia, Florida, and California recorded one-third of all US identity theft reports in 2019

Identity theft crimes in the US are on the rise, hitting a record number of over 650,000 reports in 2019. Although this type of fraudulent activity is widespread across the country, some US states have witnessed more identity theft crimes than others.

Georgia Tops the List of US Identity Theft Crimes

In 2019, the number of reported identity theft frauds in the United States jumped by 45%, revealed the FTC Consumer Sentinel Network survey. More than 217,000 reports or over 40% of all identity theft complaints received last year referred to credit card frauds.

Although recent years have witnessed an increasing awareness about identity theft protection in all US states, the statistics show citizens of Georgia, Florida, and California were the most exposed to identity theft criminals.

Florida ranked second with nearly 65,000 cases of identity theft frauds in 2019, or 304 reports in 100,000 people. Credit card frauds made more than 50% of all reported identity theft scams in that US state last year.

Statistics show California was the third-leading US state in the number of identity fraud complaints, with 257 reports per 100,000 citizens in 2019. During the last year, more than 100,000 citizens of California fell victim to identity theft scams, which was the highest number of reported cases among all US states. Nearly half of the recorded crimes referred to credit card frauds.

On contrarily, Wyoming, Vermont, and South Dakota recorded the lowest identity theft rate in 2019, with 319, 338, and 411 complaints, respectively.

The full story can be read here: https://www.precisesecurity.com/articles/georgia-florida-and-california-recorded-one-third-of-all-us-identity-theft-reports-in-2019/ 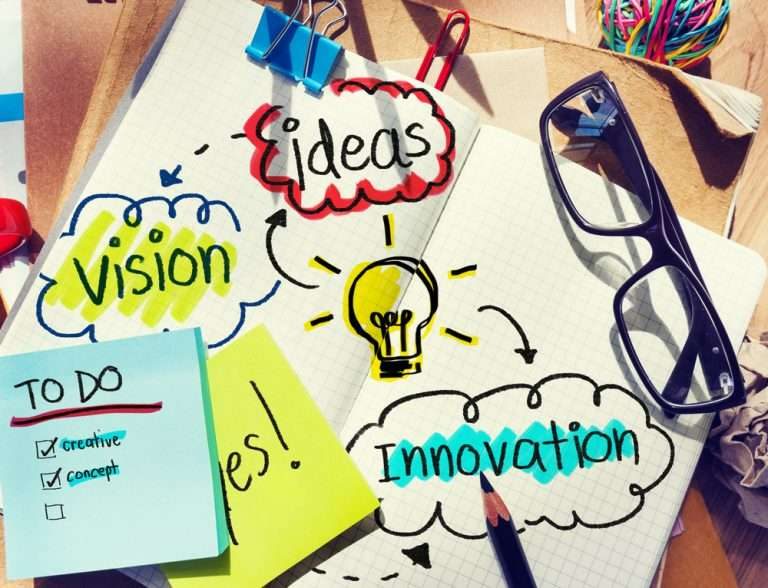 3 ways you can prevent occupational fraud in insurance industries

Chief risk officers of the future