Are you a leader with ability or agility?

For the past few thousand years, leaders have been appointed on ability. It made sense to have someone leading people, organisations and countries who had lots of ability and was able to do what was needed.

For the past few thousand years, leaders have been appointed on ability. It made sense to have someone leading people, organisations and countries who had lots of ability and was able to do what was needed.

Yes, ability was drummed into all of us by our parents and teachers. We had to learn to be capable or we wouldn’t get anywhere.

That has been a very convincing argument … until now.

As humanity faces massive, unprecedented changes caused largely by the dramatic advances and innovations of very able people, we are finding that, in a VUCA world that is increasingly volatile, uncertain, complex and ambiguous, ability is no longer enough.

Ability was good enough on its own in a world that was two-dimensional, predictable and static – a world that didn’t change very much from one year to the next. But the world has rapidly gone past even three dimensional to four dimensional and more. And, as everything is changing at an ever increasing pace, ability is no longer enough. Our more complex world now also requires leaders to have agility.

Wikipedia refers to agility as a combination of balance, co-ordination, speed, reflexes, strength and endurance.

When it comes to requirements for today’s leaders, it doesn’t get much clearer than that. Leaders with agility will have both feet on the ground (balance) and operate with a measure of comfort, despite the many unexpected developments that catch them unawares. They will be in touch with who they are and who others are so that they can get many different people and factors to effectively work together and collaborate (co-ordination).

They will be able to rapidly assess situations and make fast decisions, then quickly act on those decisions (speed), and will be highly responsive to their present environment as well as to the evolving environment in order to adapt and adjust accordingly (reflexes).

Because of the high risk associated with a VUCA world, agile leaders accept that they will fail at certain things but they are prepared to fail fast so that they can recover, forgive themselves and move forward (strength). Despite setbacks and difficulties, they will persevere because they know that the only way to move is forward (endurance).

Agility, therefore, is not just about managing to survive in a difficult world, it’s about being good enough to thrive in that world. Agile leaders will relish the challenges that come their way and enjoy finding innovative ways to address those challenges. Innovation requires one to think in ways one hasn’t previously thought. That requires agility.

The bus that Jim Collins spoke of in his 2001 classic Good to Great, when he described CEOs as the bus driver, is useless because the so-called highway that they were cruising along on has ended. CEOs now have to get out of their comfy driver’s seat and lead their teams through the jungle with no map, no compass, no GPS …

If you’re not an agile thinker in these conditions, you’re going to be in trouble.

So how can we increase our agility?

It depends how badly you want to genuinely lead from the front. Many leaders today lead on the basis of, “Follow me, I’m right behind you.” Those are not leaders. They’re pseudo leaders – people who lay claim to the title of leader but who really have not a cooking clue of what real leadership is. They’re in it for the status and the pay.

Leaders who have a passion to lead people to a better reality – that’s what true leadership is about – are prepared to teach themselves what they need to be and do to find a path through the VUCA undergrowth.

How does one teach oneself? Observe – look and listen – and take note of what works and what doesn’t. Adjust your beliefs, thoughts and actions as you explore new ways of achieving previously unheard of goals. Experiment. Don’t be afraid to try things. Sure, you will get some things wrong, but that’s all part of the game.

People who are not agile have brains that have been set in concrete. They’re not prepared to try different things in the interests of finding newer and better ways. Be everything they’re not and you will be a leader with ability AND agility!

Alan Hosking is the publisher of HR Future magazine, www.hrfuture.net, @HRFuturemag, and a professional speaker. He assists executives to prevent, reverse and delay ageing, and achieve self-mastery so that they can live and lead with greatness. 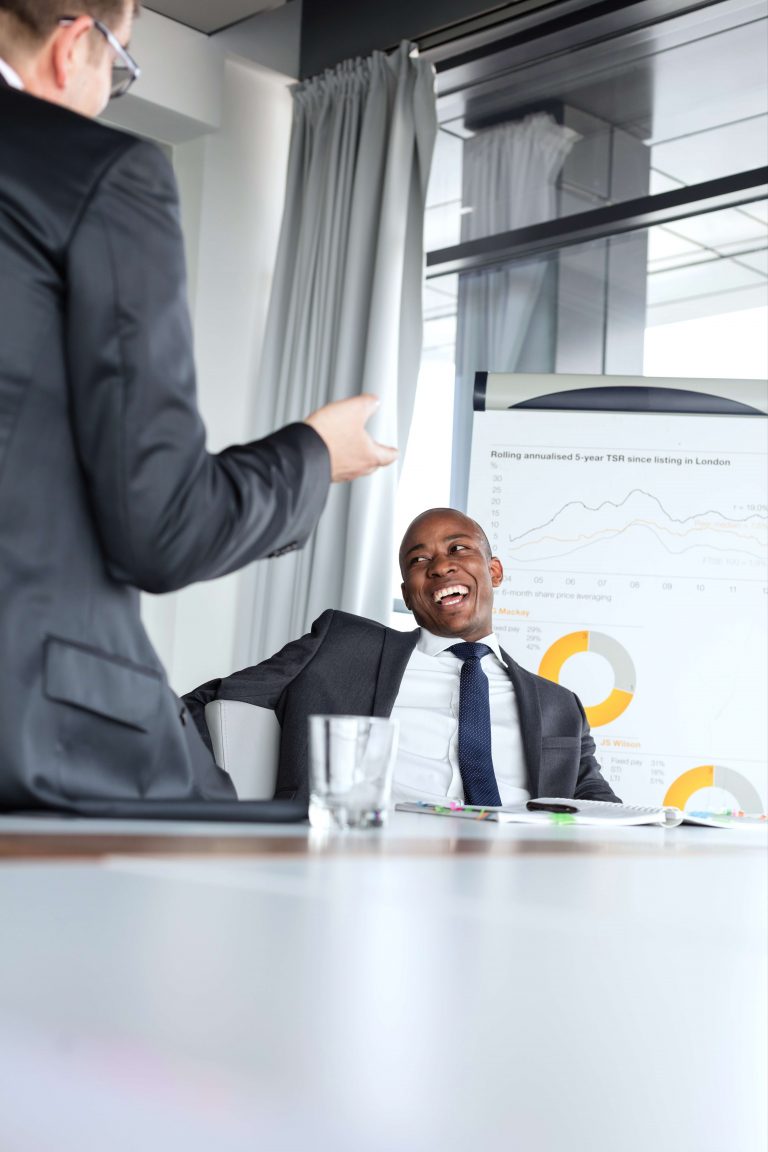 Is your coach in supervision?

Choose a coach wisely by selecting only credentialed coaches. COMENSA has a commitment to…
More

Are you learning to see around corners?

With the way things are changing in our VUCA world, it’s time for people… 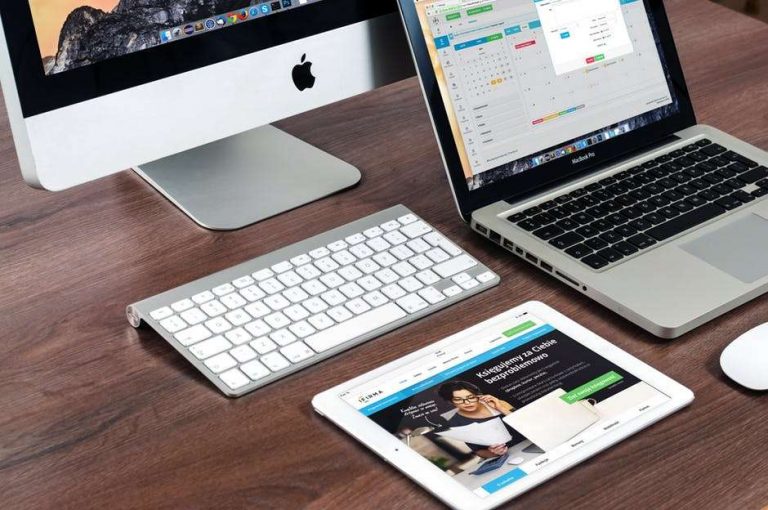 Organisations of the future

The ecosystem provides a fresh view on modern organisational design. That Teal-thing is really…
More